Find the Career You Need. Join Our Team.

BACK TO ALL PROJECTS

Over the past decade, the Town of Mount Pleasant has seen exponential growth that’s led to a northward expansion away from its historic center.

In 2014, the 12 acres of commercial space located near the intersection of Johnnie Dodds Blvd and Bowman Road became a prime candidate for a major revitalization after the longtime anchor tenant of 35 years vacated the existing 121,000 SF building. Within mere months, the building footprint had expanded to 129,672 SF with both the exterior and interior receiving major upgrades to accommodate the new six parcel, retail and restaurant center. Additionally, the full scale renovation included a new storm drainage system, new utility services, an extension of the city’s existing 16” water main, and improved accessibility with new sidewalks, curbing, paving, entry signage, and landscaping. 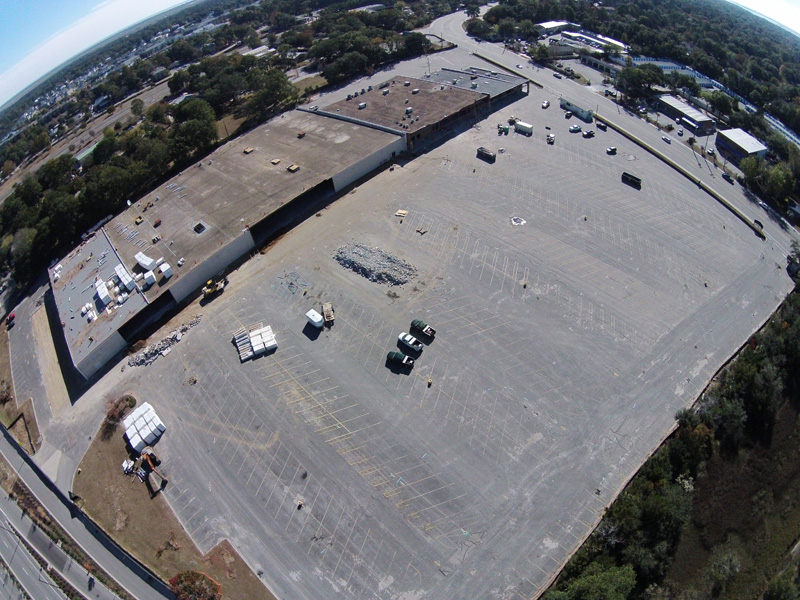 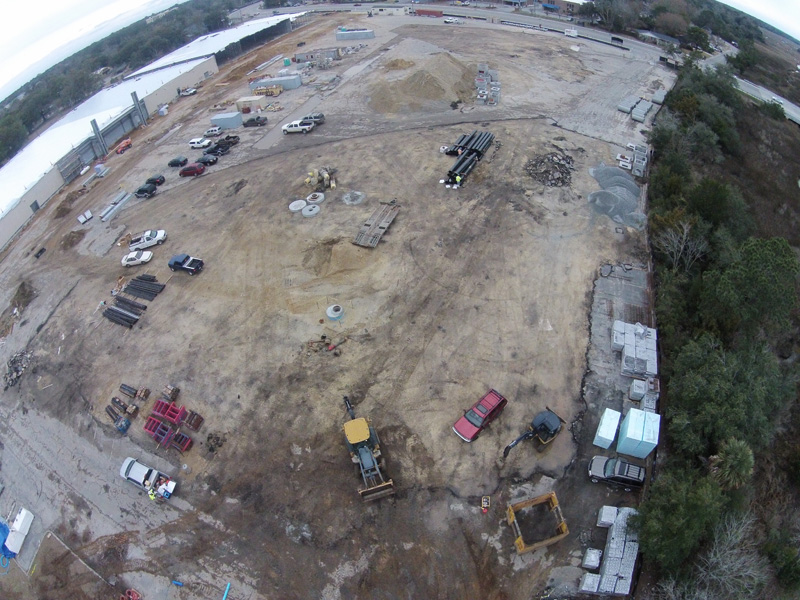 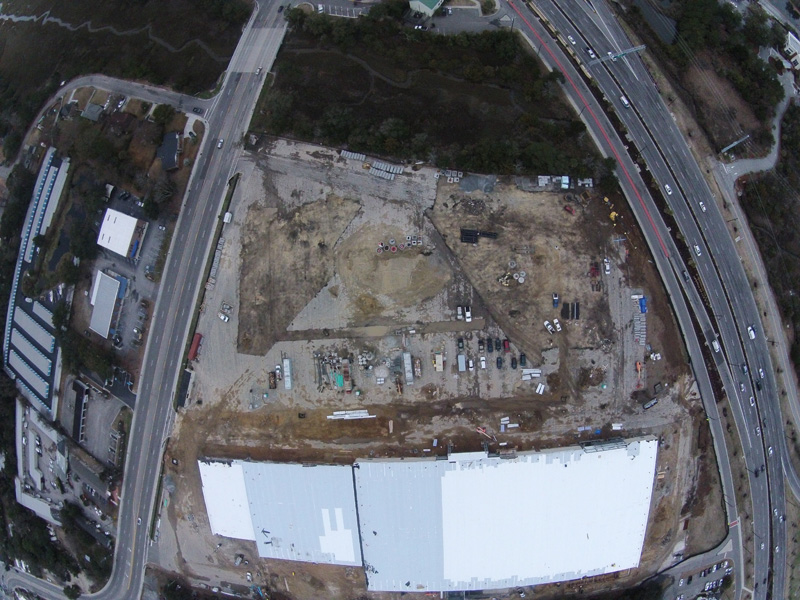 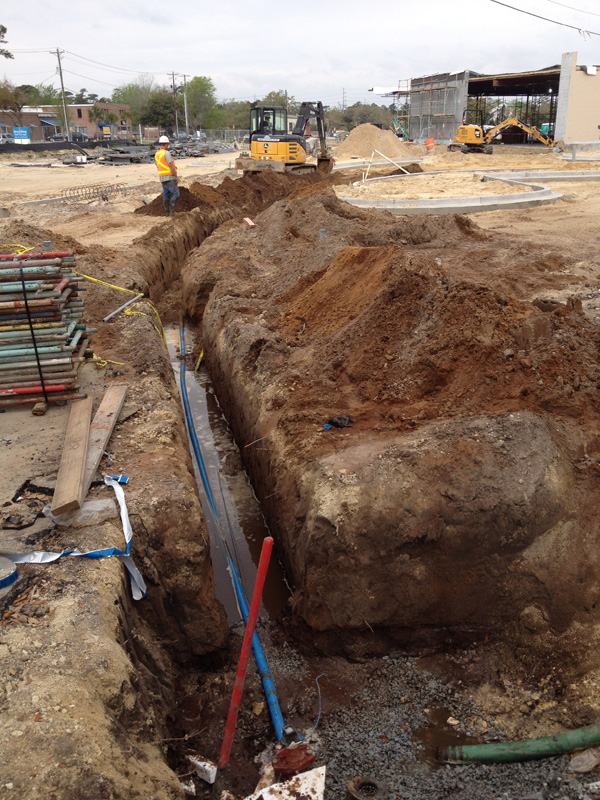 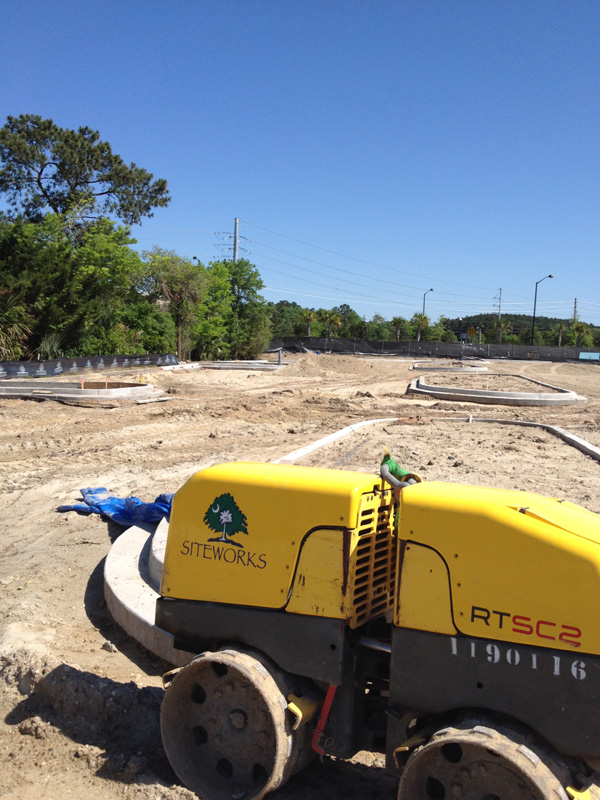 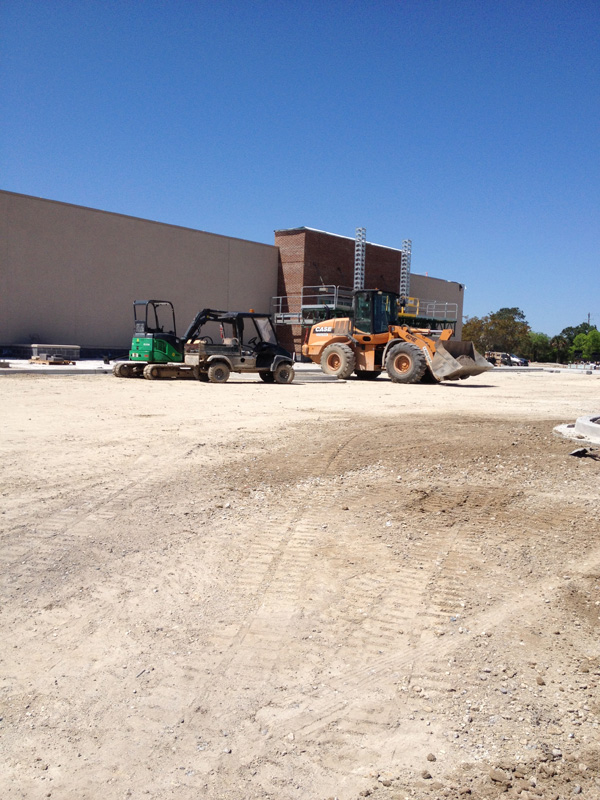 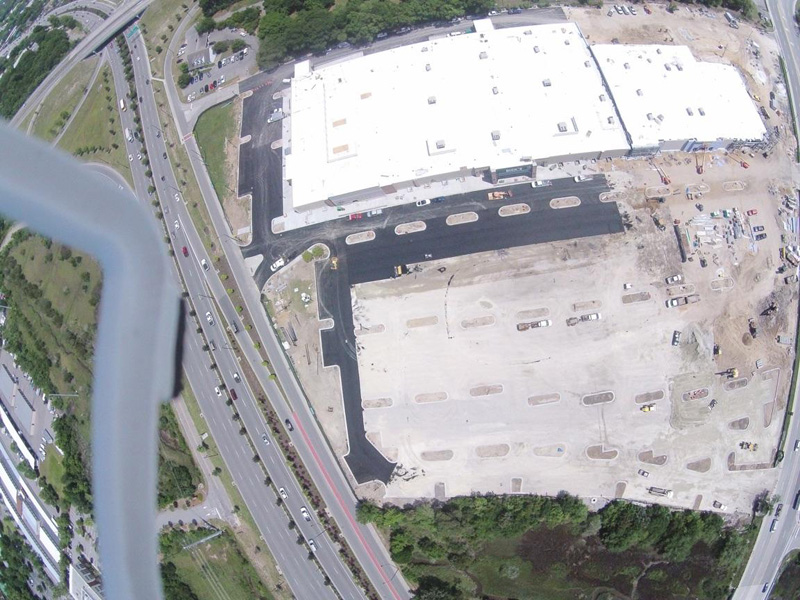 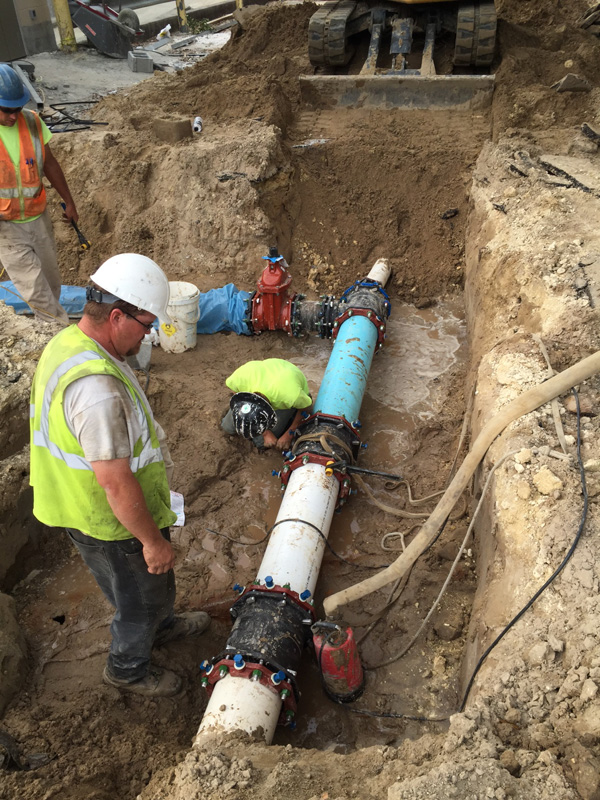